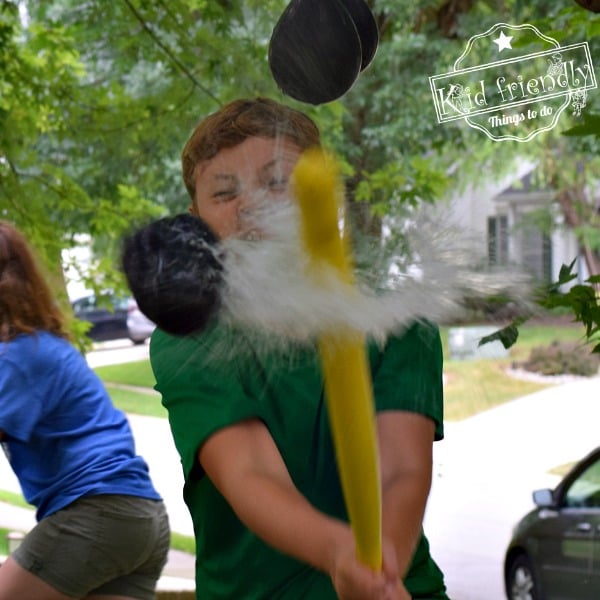 Play this water balloon game at your next birthday or summer party. It’s the perfect way to cool off and have fun this summer for kids, teens, and adults. This is a great game for any Pirate themed party or just a great game to cool off with on a hot day. Come on in and I’ll show you how to set up and play this fun Water Game… 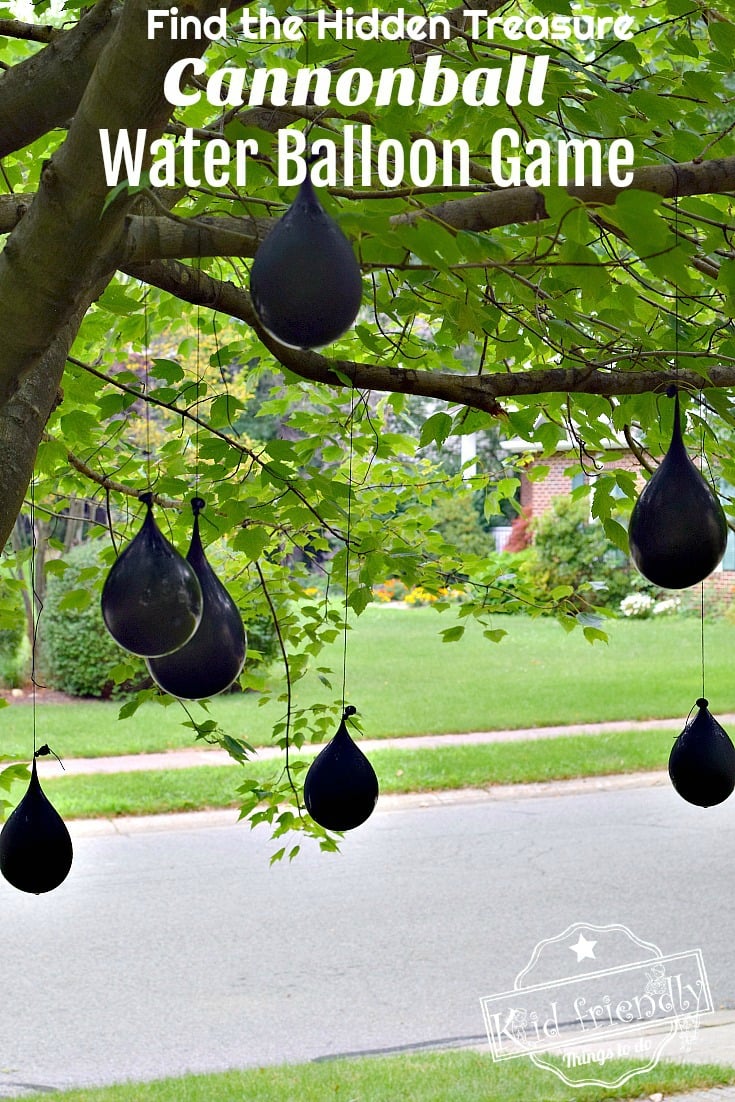 Each one of the kids and adults couldn’t wait to play this game. 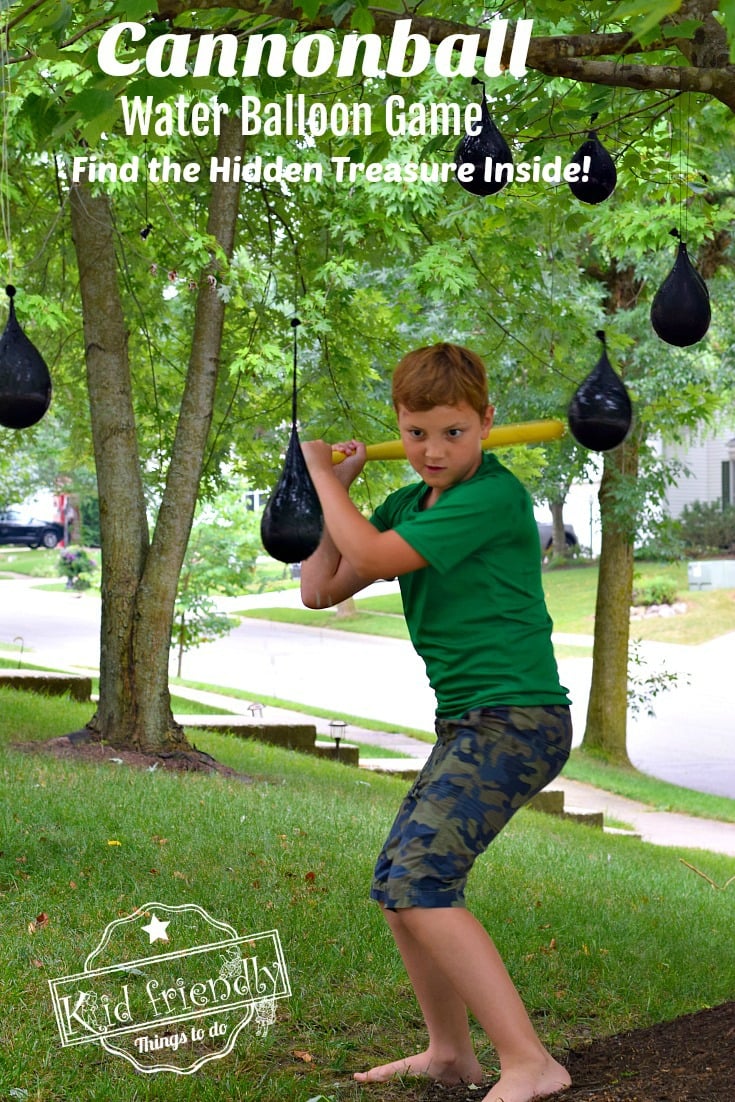 The latex balloons proved to be a lot more tough to pop than we originally thought they would be. The kids had to really whack at them for a while.

The water balloons were more like a tough pinata which is really what this game reminds me of. 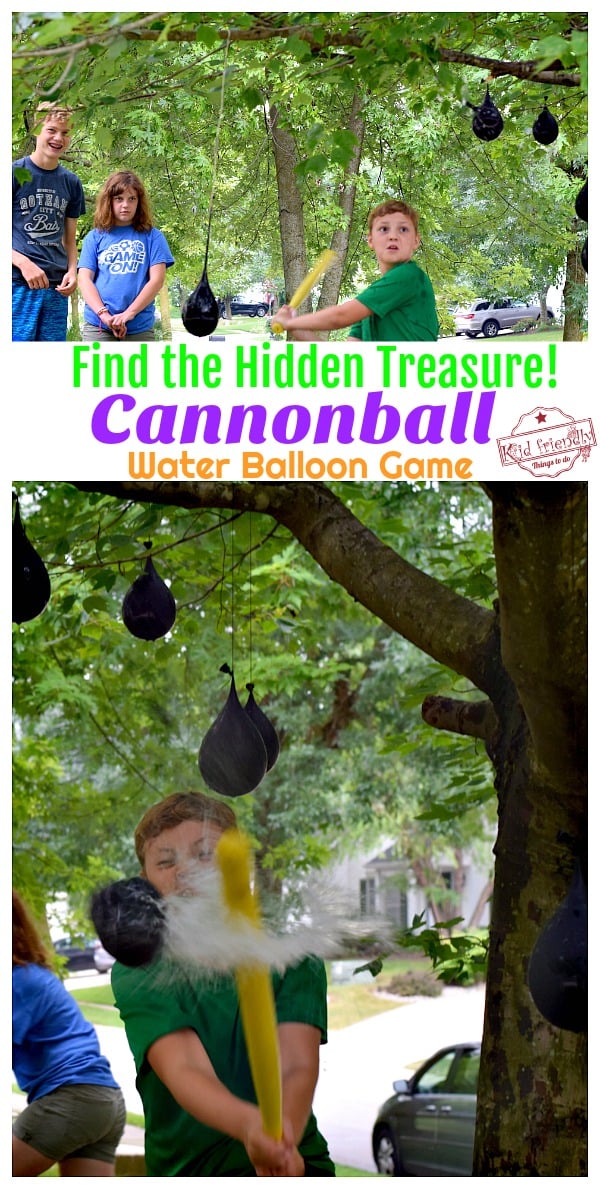 Instructions for Setting up this Fun Water Game… 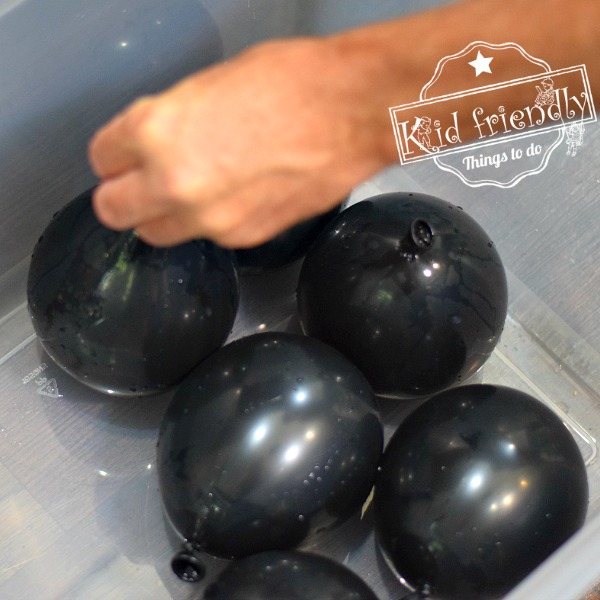 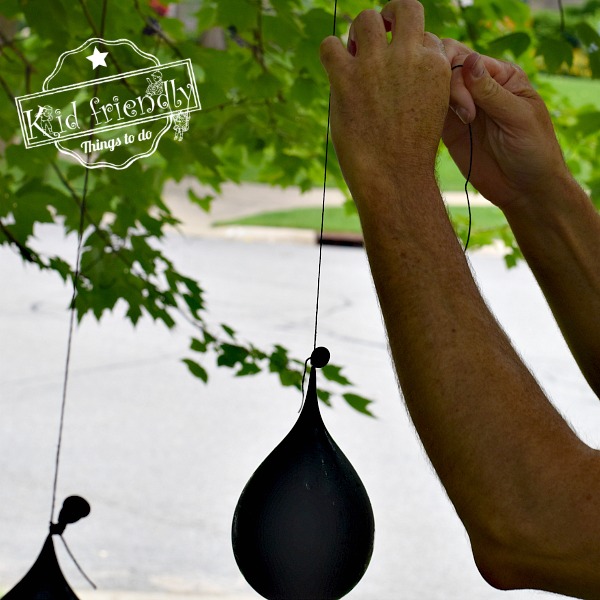 Playing this Water Balloon Game for kids, teens and adults… 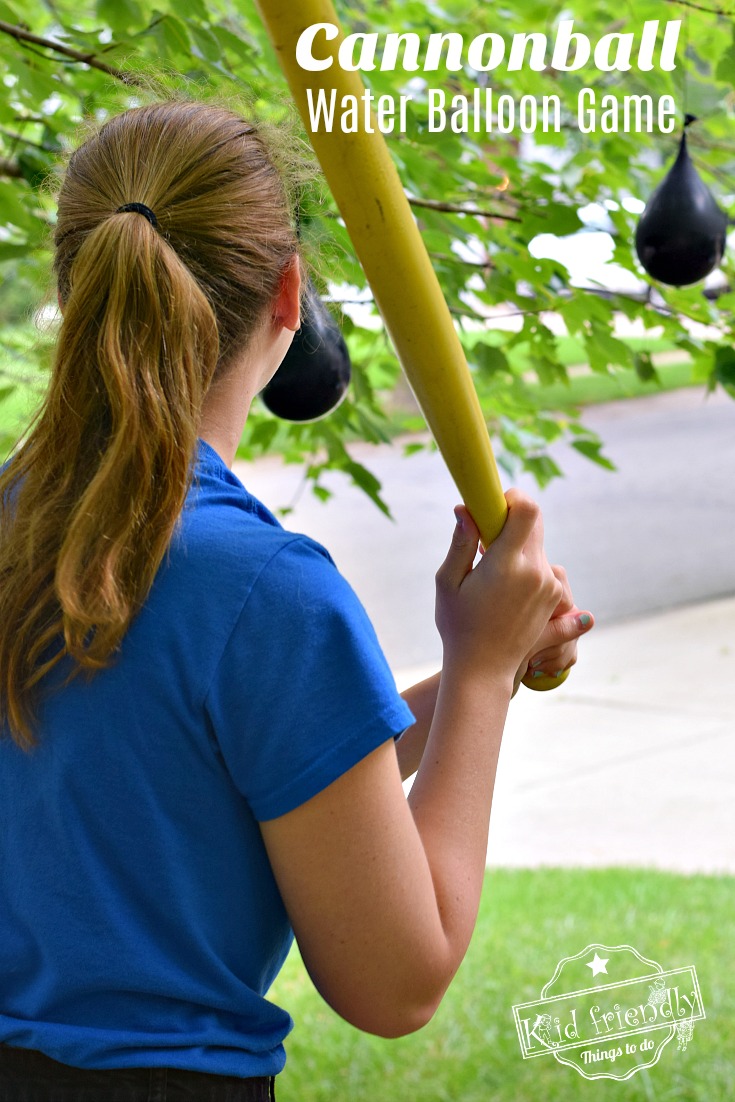 Playing this at school or parking lot location…