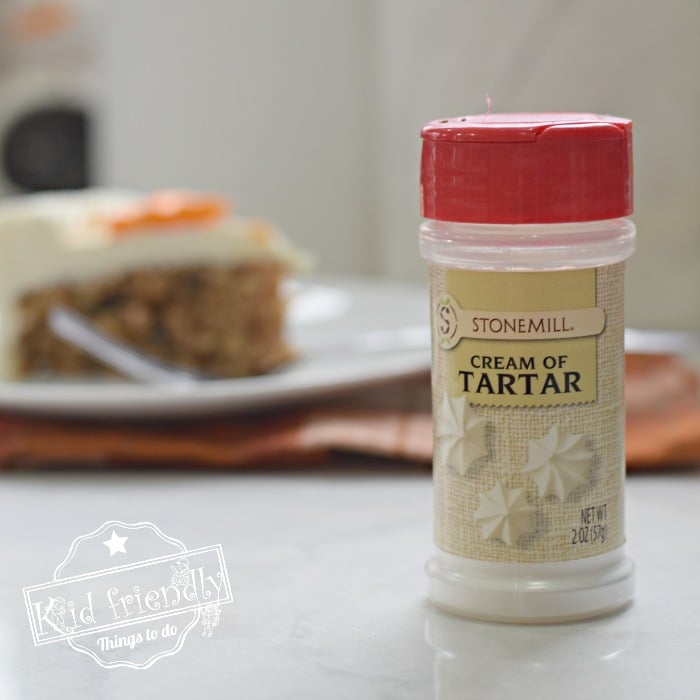 Have you ever found yourself in the middle of a recipe only to find that you don’t have Cream of Tartar? It happens more often than you’d think. Don’t worry, I have a couple of easy replacements that you can use as a Substitute for Cream of Tartar. Come on in and I’ll show you what I’ve used and some other ideas for you… 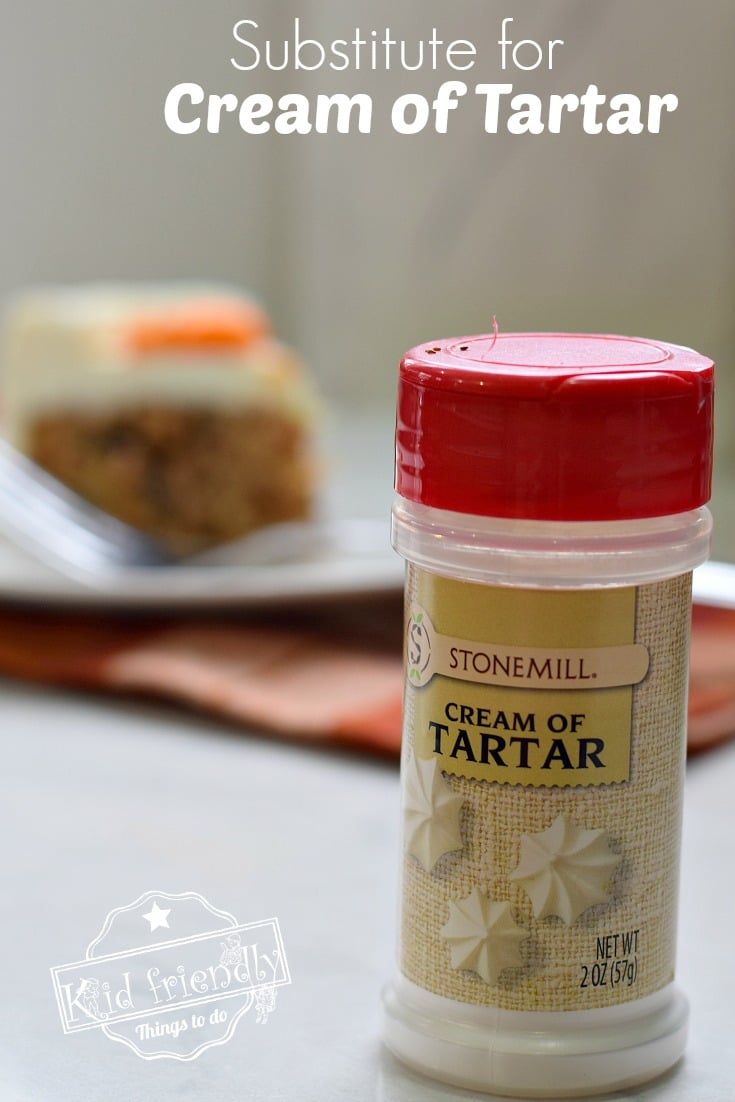 I found myself in that exact situation. I was knee-deep into baking cookies for Santa with the kids when I realized that I did not have Cream of Tartar. Now, what would you do in that situation? There is no way that you would stop and tell the kids, “Well, it looks like Santa won’t get any cookies this year.” No…you press on! Thank goodness for the internet and substitutions. 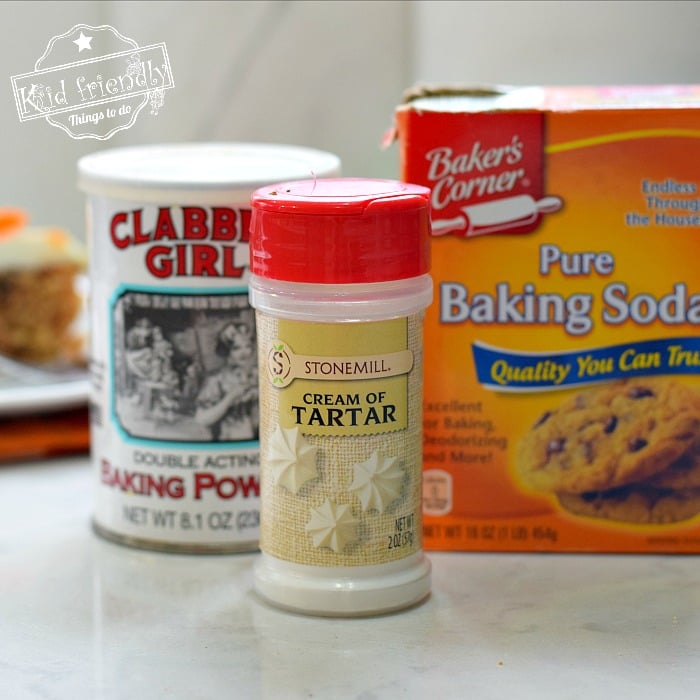 I will tell you that the ratios on the internet are all over the place, and a bit confusing. I’ll first tell you what I did. Then, I’ll point you in the right direction for more ratios, so you can check those, as well.

So, what if we don’t have Cream of Tartar and we need our cookies to rise?

The answer in short – Use a baking powder instead. 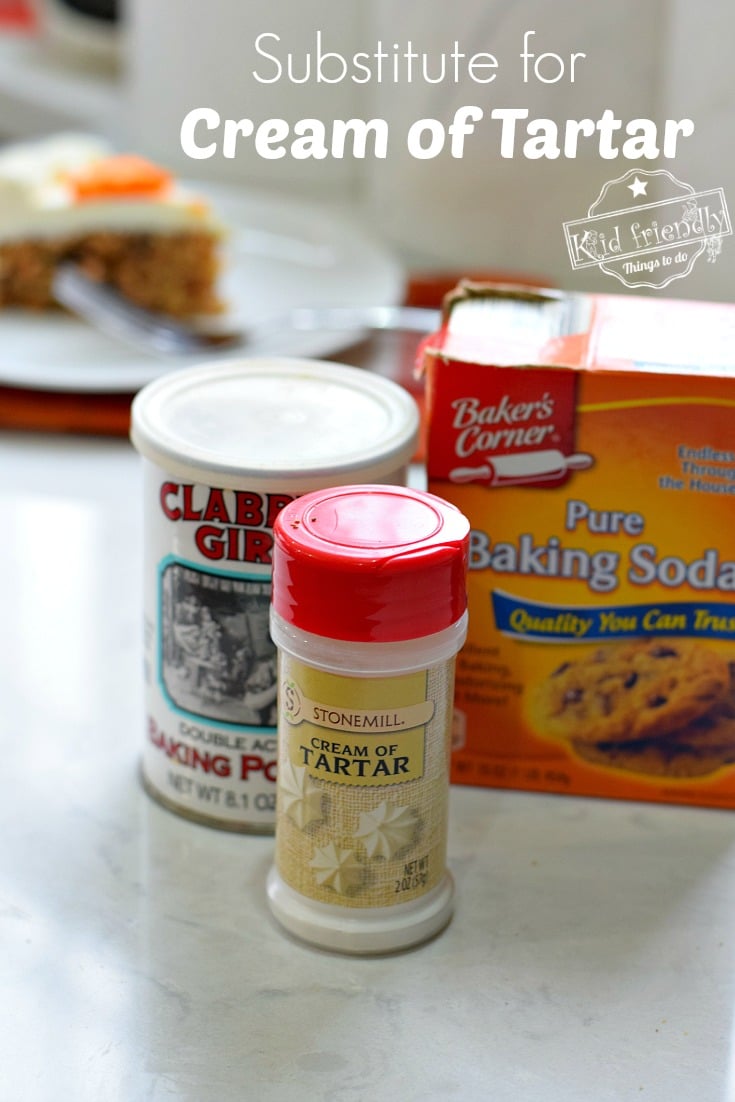 My original cookie recipe needed 1 tsp. of Baking Soda and 1 tsp. of Cream of Tartar. I took those out of the recipe altogether and used 1 tsp. of baking powder in their place. Let me tell you they were the best sugar cookies that Santa had ever received from us and my recipe has changed forever – for the better.

What about a Meringue Recipe or something that involves whipping eggs? What do I use to Substitute Cream of Tartar?

Now, back to baking cookies for a moment…you can use my substitute ratio – 1 tsp. of baking powder per 1 tsp. of cream of tartar & 1 tsp. baking soda – or – you can investigate further at these sites. They really get into the science of it all, which I do not.

What’s Cooking America – Another ratio for you

Don’t miss a thing! Follow me for all of the latest recipes, crafts, DIY Home & Garden, Party Ideas and more

Tags: substitute for cream of tartar