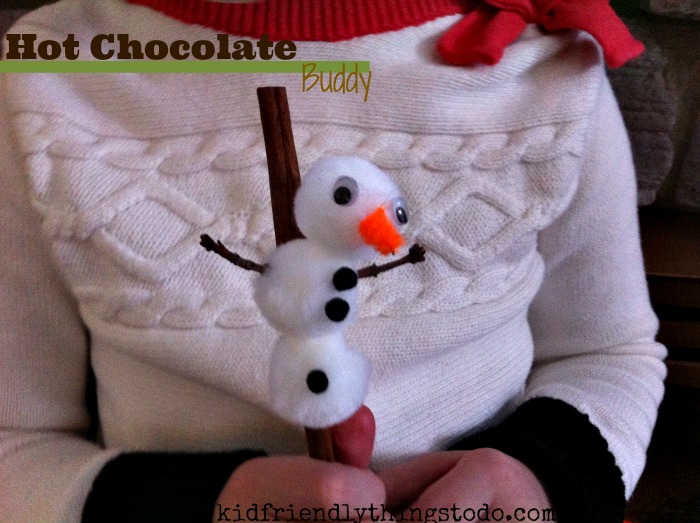 Yesterday, was one of those kind of hibernation feeling snow days. There was a lot of fun in the snow, followed by a lot of hot cocoa! I thought it would be fun to add a snowman to the cup of cocoa. But, after discovering all of my large marshmallows had mysteriously vanished…I had to resort to a snowman buddy! Still fun, and the bonus is you can reuse him. Oh…I have a great short cut secret to this craft. This snowman was easy peasy to put together. 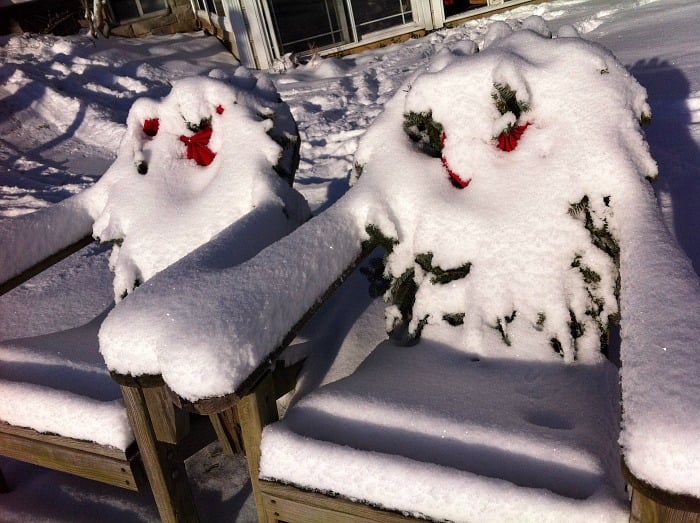 I was really surprised the big kids had school. The roads aren’t all that wonderful to drive on. It’s not like the Nor’easters in our old Connecticut home, but it’s a decent amount.

After I sent the big kids off to school, Connor and I got right to work shoveling the driveway. I think he’s pretending to attack the snow. It’s always a game of attack with him. 🙂 Eventually I had to confiscate the shovel and give him a sled instead!

Back inside, of course it was hot chocolate time! But, not before mommy could take it up a notch…hence the snowman buddy. Connor loves to craft, so he didn’t mind waiting. Here’s what you’ll need: 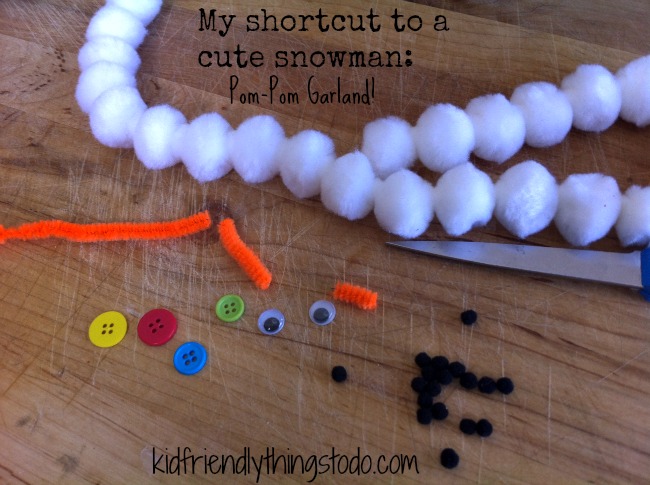